Broadcasting to Millwall fans around the world

The No One Likes Us Talkin! team and our sponsors are all Millwall fans, who not only have pride in communicating with existing supporters but are hopeful of adding to the club's fan base along the way. The original team, members of the Millwall Supporters Club, set up the show in different formats over the years in order to get the message out and to interact with the fans. This principal still sits firmly at the forefront of what we do now.

A range of shows, past and present, are broadcast via Spreaker.com - just click or tap on the links below to listen to the weekly Our Millwall Fans Show; Interview Specials; Outside Broadcasting and Bulletins; or our flag carrier offering The No One Likes Talkin Podcast

No One Likes Us Talkin Podcast
Each show opens with the team reviewing our Championship status before being joined by a footballing celebrity. The show's Fans' Question relates to current Millwall happenings. Three winners' views attract prizes  - from the responses and are read out on the show. The Grumpy Old Gits discuss issues affecting the club. Information about events or matters affecting fans is highlighted in the Millwall Community section.

Our Millwall Fans Show
Each Friday you can hear the latest news from the club, which is complimented by the thoughts of of our guests made up of fans and former players. Your hosts are either guests from the world of radio or No One Likes Us Talkin team members. There are post-match reviews plus previews of upcoming weekend or mid-week games and which sometimes include a view from the opposition.

Interview Specials
No One Likes Us Talkin Team Members talk with those associated with the club. These occasional one to one interviews are broadcast as a one off and are 30 to 60 minutes in duration. Anything longer is broadcast as one of a series of episodes in which our guests share their thoughts about matters affecting the club, past and the present.

MILLWALL NOLUT Outside Broadcasting and Bulletins
Millwall reaction and news as it happens. These broadcasts cover pre and post-match reaction on match days or reaction to high profile issues affecting the club, the players or the fans. These recordings are led by No One Likes Us Talkin Team Members and include fans, pundits and other interested parties. 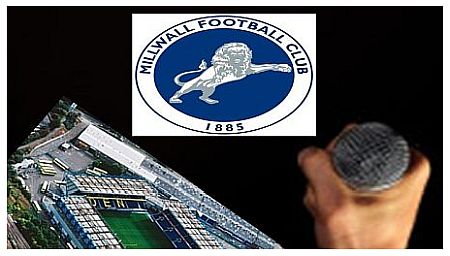 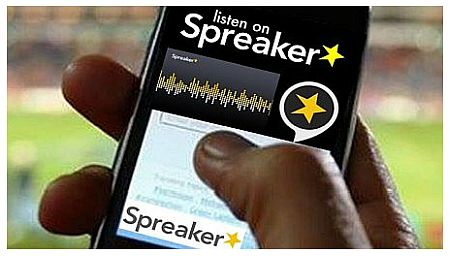 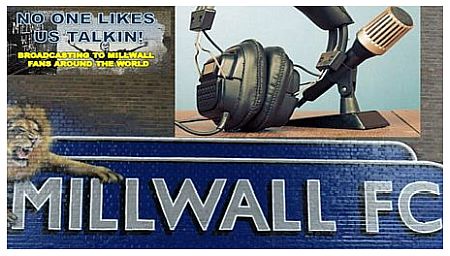